KOPY
KOPY, a solo project by an Osaka-based musician Yuko Kureyama, was started in 2015 after playing guitar for years in an all-female band ‚water fai‘ from 2002 to 2015. Alongside, Yuko also takes part in a synth noise duo Turtle Yama.
KOPY’s debut title „volume 1“ was self-released in 2015, followed by „Live at forest limit“ in 2016. She toured Europe in 2016, played in countries including Germany and Belgium. In 2018, her new track will be included in the forthcoming 12″ compilation vinyl, set to be released by Stefan Schneider’s label TAL.
https://m.soundcloud.com/kpy

TINTIN PATRONE
Tintin Patrone is a German-Filipino composer and sound-artist based in Hamburg, Germany. Her minimal sound work and long duration performances are essentially shaped by her studies in microtonality and music making animals like the chanting huskies from Yukon Territory, Canada or the Thai Elephant Orchestra from Northern Thailand. Her music moves gradually through a series of long, sustained tones played by trombone and various modulation devices.
http://tintinpatrone.com/yellow-dog-blues.html 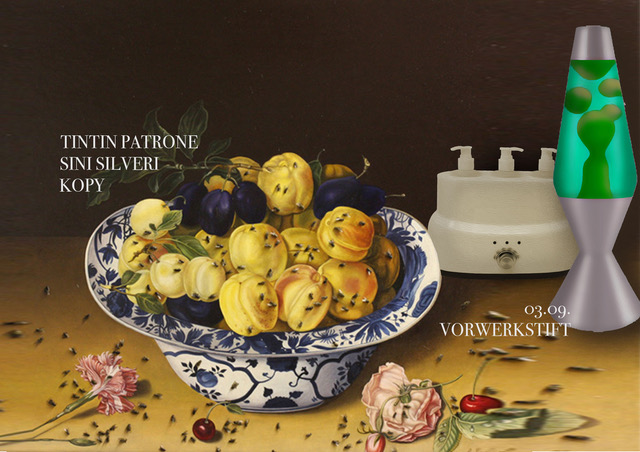