EMILY HOCHMAN received her BFA from Calarts. She will be showing a series of oil paintings that work within the traditions of portraiture but are recontextualized by current cultural landscape and identity. They capture strong and diverse narratives, personalities and symbolism. Like Sebastian and his approach to sound, she relies strongly on visual sampling and reconstruction. She will be offering high quality prints and t-shirts featuring her work. GOULDEN is a one-copy vinyl release platform for sound works by Sebastian Meissner, gold-coated on the inside, with hand-drawn vinyl jackets by his partner & wife Emily Hochman. The word Goulden is a combination of “golden” and “gulden”, a historic European currency. They symbolize and represent for both artists their personal currency. In September 2015, 11 albums under Meissner’s moniker kLIMEK were released on GOULDEN. Digital copies of these recordings won’t be available. GOULDEN questions what the value of music is today. The 11 music and art objects published via GOULDEN are not for sale and will only be played on special occasions or performed in a live concert environment. GOULDEN claims singularity to music publishing that traditionally is reserved for music performances. Between 1999 – 2009 Meissner released his sound compositions on music labels such as Mille Plateaux, Ritornell, Kompakt, Sub Rosa, Raster Noton, Anticipate Recordings, Crónica and performed it on 5 continents. By 2010 he shifted his focus to writing and producing radio features mainly for German public radio broadcasters such as Deutschlandradio and WDR3. The typically one hour-long radio broadcasts approached topics such as ethnicity, cultural and religious identity, race and armed conflict.  http://sebastianmeissner.me/  http://emilyhochman.com/ 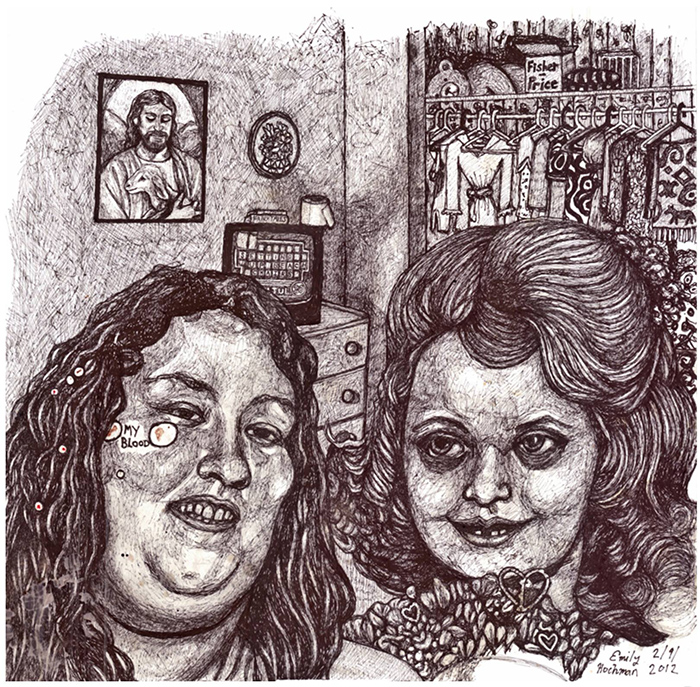 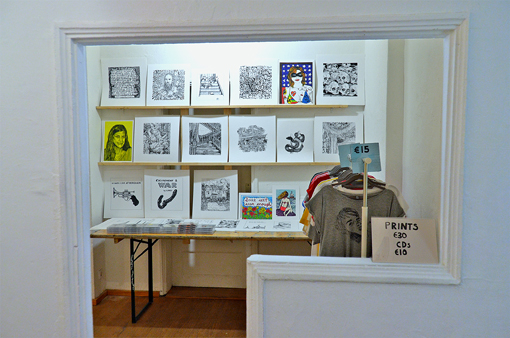 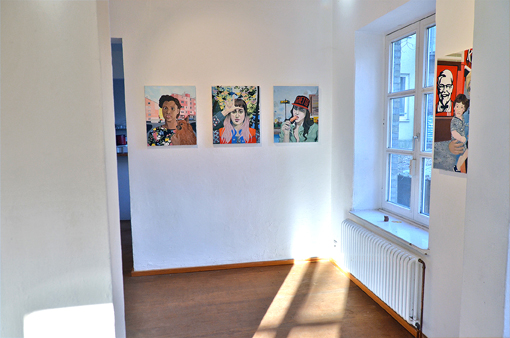 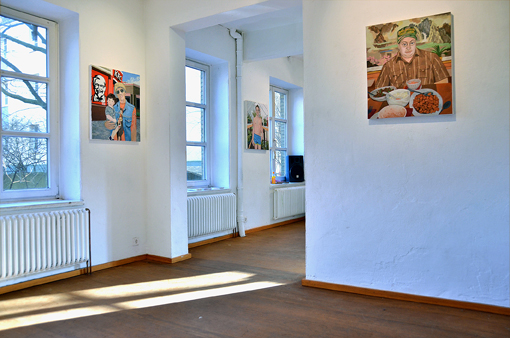 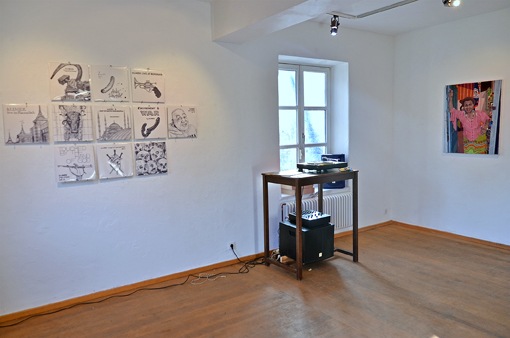 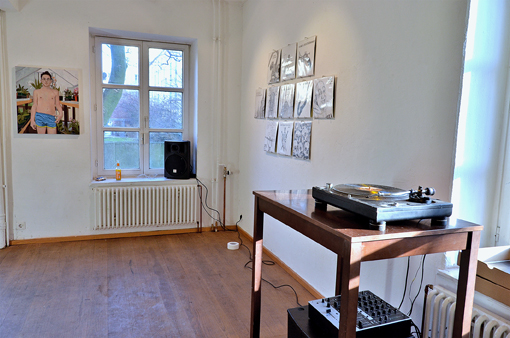